In a press release earlier this morning Nissan announced that:

Nissan has confirmed the evolution of the highly successful LEAF electric vehicle (EV) by launching two versions of the LEAF 3.ZERO. This new offer will broaden the appeal of EVs to more customers, and both models are ready to order from January 9, 2019.

The LEAF 3.ZERO – priced from £31,095 including the £3,500 UK Government Plug-in Car Grant – features the 40 kWh battery. New body colours and two-tone colour combinations will complete the choices. Customers can place their orders for LEAF 3.ZERO from now.

As you can see, other than the new colours the LEAF 3.0 looks a lot like the 2.0 flavour: 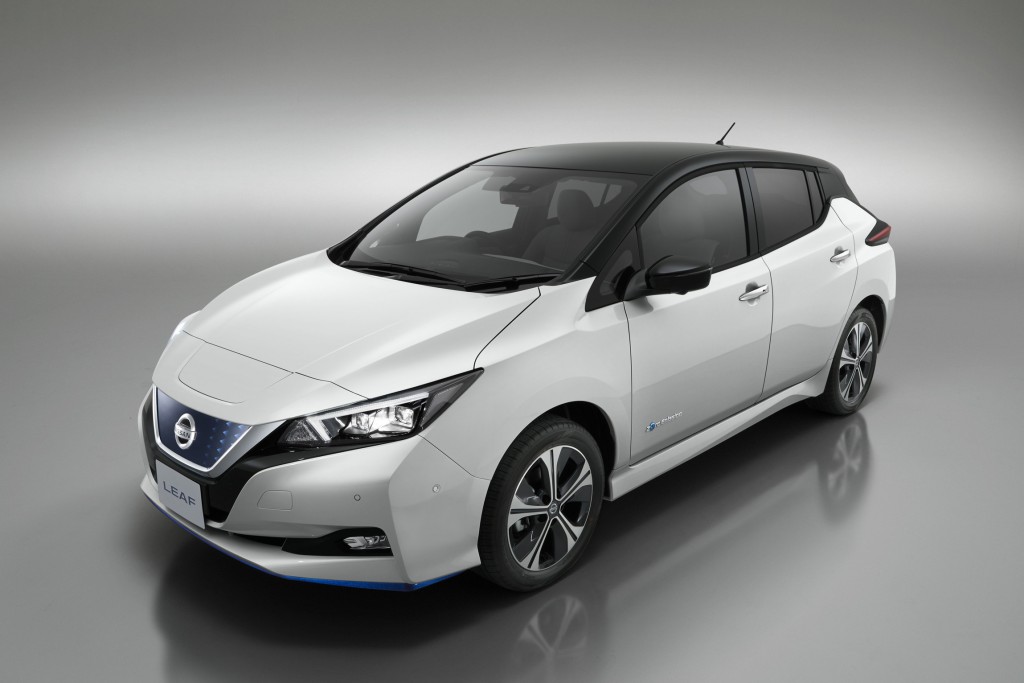 The Nissan LEAF 3.ZERO e+ Limited Edition, priced from £36,795 including Government Grant, is also available to order from January 9. This limited edition – of which only 5,000 units will be produced for Europe – features a higher output capable of delivering 160 kW (217 PS) of power; 340Nm of torque; and a longer driving range expected to be up to 239 miles* from a single charge of the 62 kWh capacity battery. 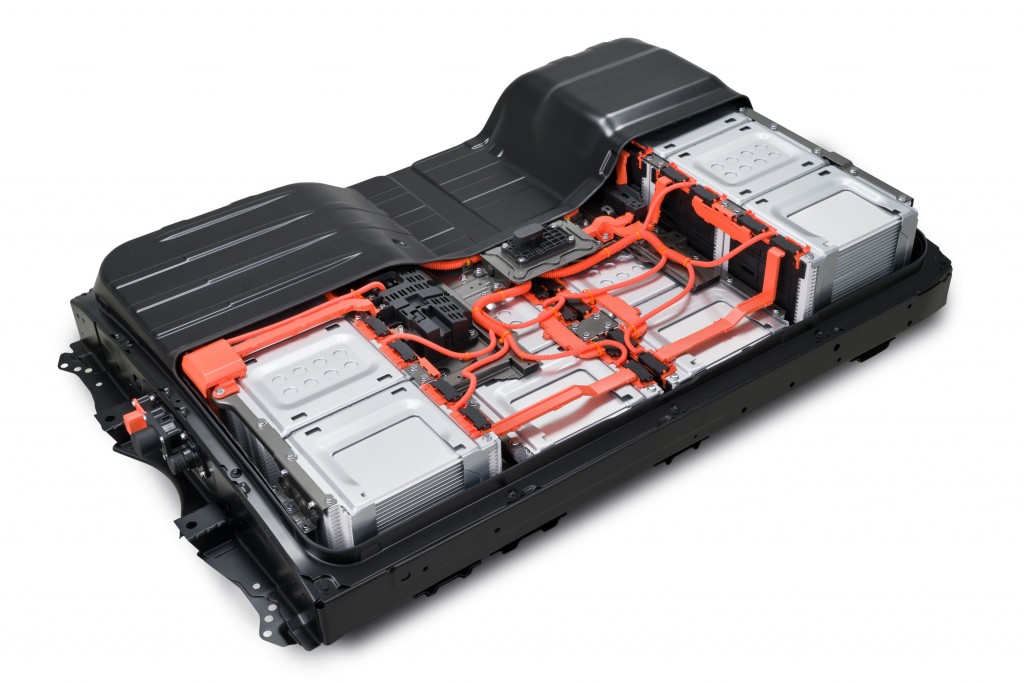 Both 3.ZERO launch versions are flagship models for the 2019 Nissan LEAF, sitting at the top of their respective ranges.

At the centre of the LEAF 3.ZERO e+ Limited Edition is an Intelligent Power-enhanced high-capacity battery and more powerful motor.

On the road, the LEAF 3.ZERO e+ Limited Edition will deliver a 40% range increase over the LEAF 3.ZERO which is equipped with a 40 kWh battery. This represents more than 62 miles additional range for a comparable usage, a clear evolution of the LEAF.

Now as you might expect there’s already a #RapidGate style kerfuffle about the LEAF 3.0 on social media. See for example:

I phoned Nissan and a spokesperson informed me that the 2019 LEAF does not possess an active battery cooling system. That’s because:

In the UK the average Nissan LEAF is driven 35-40 miles per day.

I was assured that if you should live near John O’Groats and fancy a trip to visit V2G Towers down here in North Cornwall your friendly local neighbourhood Nissan dealer will still lend you a Nissan Qashqai for up to 2 weeks per year. Enough said? I expect not!

I was also assured that the “5,000 units for Europe” refers to the 3.ZERO e+ Limited Edition, and that more 2019 LEAFs with 62 kWh battery packs will become available in due course.