In a news release earlier today Kia announced that: 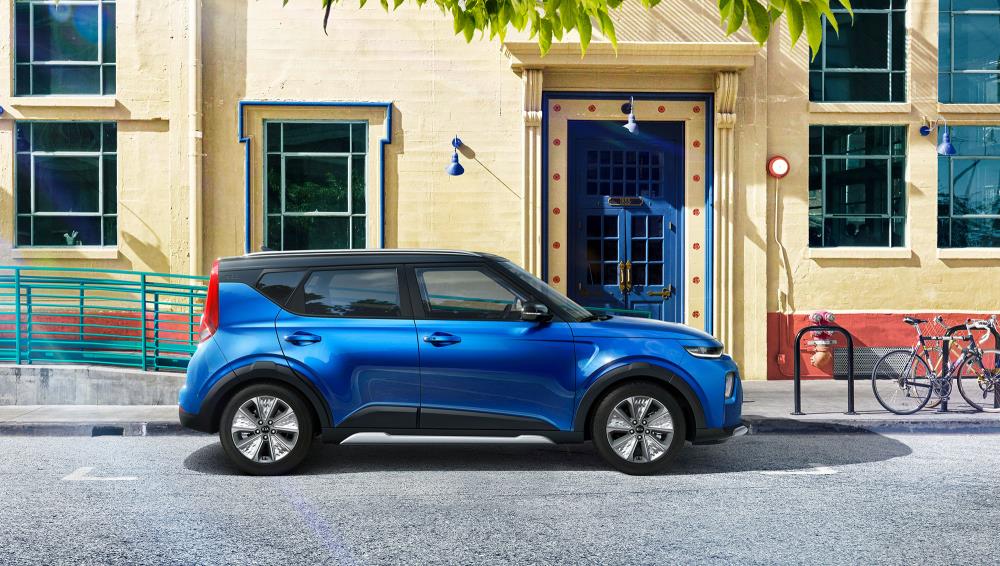 Not only that, but also:

The Kia Soul EV will be sold in Europe exclusively as an electric vehicle, with a choice of two fully-electric, zero-emission powertrains to meet the needs and budgets of different customers.

As if that wasn’t exciting enough there’s also:

A Combined Charging System (CCS) DC fast charger is fitted as standard to both models, enabling shorter stops for charging. Both battery packs can be recharged from 20 per cent up to 80 per cent capacity in just 42 minutes from a 100 kW DC fast-charger.

Previous versions of the Soul EV have been V2G capable via a CHAdeMO connector. None of the images accompanying Kia’s announcement showed a close up of the shiny new Soul EV charging connector. Here’s the best we can do: 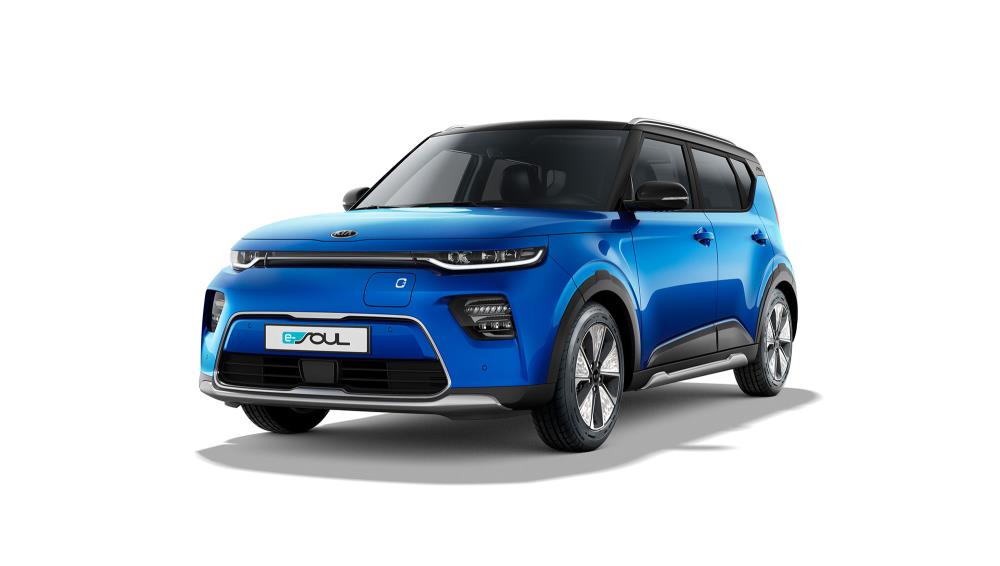 The $64,000 question at this juncture is therefore “Will Kia be demonstrating V2G over CCS at Geneva next month?”