We think the answer to the question posed in our title for today is YES! Here’s one reason:

This is exactly what we have been waiting for. A 40 kWh #eNV200! Can we road test the 1st one in the UK please?! https://t.co/npMCtAkK8D pic.twitter.com/1WD48MVRIc

Nissan recently announced the new 2018 edition of their popular LEAF saloon, with increased range over the previous model thanks to a 40 kWh battery pack. Over the weekend a “leak” revealed that a 40 kWh version of Nissan’s e-NV200 van is on the way. That will provide a big increase in range over the e-NV200’s current 24 kWh battery pack, and make the “van” a much more realistic choice for a wide variety of small businesses. Note also that there is an MPV/taxi version of the e-NV200 known as the “Combi”, which I have taken a ride in over the North Sea in the Netherlands: 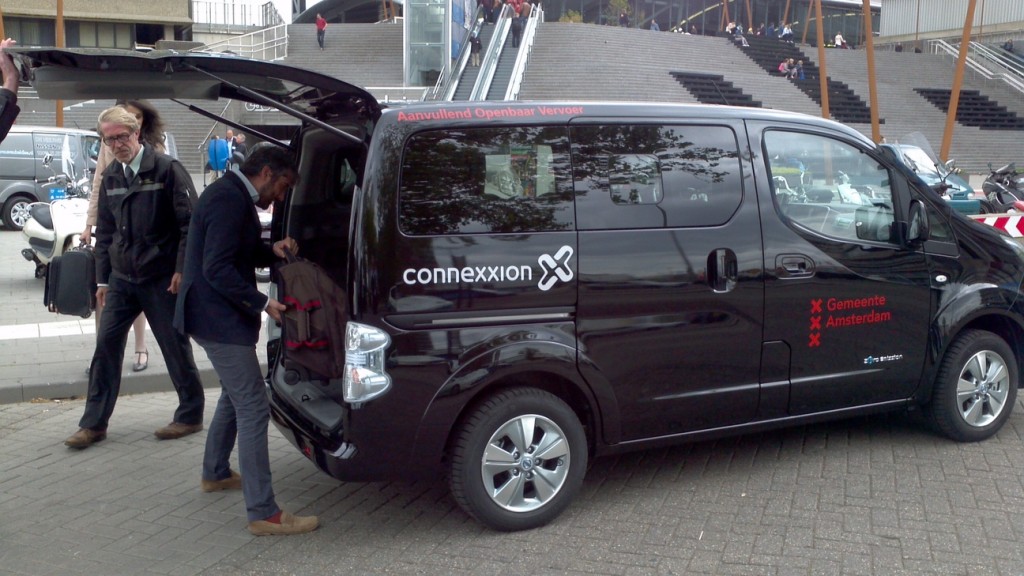 That means we’re really talking about an electric vehicle club, not a mere “car” club. That’s one way of implementing the concept known as “Mobility as a Service” (or MaaS for short).

Here’s another very good reason to try and put more electric vehicles on the streets of Camelford:

Earlier this year Camelford was declared an Air Quality Management Area (AQMA for short). According to the Town Council web site:

Cllr Claire Hewlett… said “I’m very pleased that Camelford has now been declared an air quality management area, as it means that Cornwall Council and Defra have offically acknowledged we have an air quality problem. The Clean Air Group have been working closely with Cornwall Council’s environmental protection team to get this far. Talking to people in town today, everyone is excited that something might actually happen.”

As part of the consultation, the council asked for residents and businesses to convey their ideas for improving air quality, and some of these will be investigated as part of a range of options before the final plan is published.

Apart from improving air quality an electric vehicle club in Camelford would also reduce the number of cars sitting unused in garages and car parks for much of the time. One car club vehicle can result in 10-20 private cars being taken off the road. If you don’t possess a car you’re more likely to indulge in healthier alternatives such as walking or cycling for short journeys. In rural areas with poor public transport car clubs allow people who could never afford a car of their own to make occasional longer trips they would otherwise be unable to, except perhaps by taxi. For more on the benefits of car clubs see:

Obviously a few extra EVs in and around Camelford won’t initially result in a vast improvement in air quality if lots of diesel engines keep running whilst queueing along the A39, but you have to start somewhere! The same principle applies to charging infrastructure. Camelford has the advantage of already possessing a rapid charging point in the Churchfields car park, but additional lower power EV charging points would need to be installed. If that could be achieved then a 100% electric car club would allow people to experiment with driving an electric vehicle at very little cost, and thereby discover the many benefits of EVs for themselves. Assuming that hurdle can be overcome we’d like to perform a consultation of our own.

Please take our short survey and let us know your opinion about which sort of vehicle should be the first one to be made available to Camelford residents:

Here are those options in more detail: 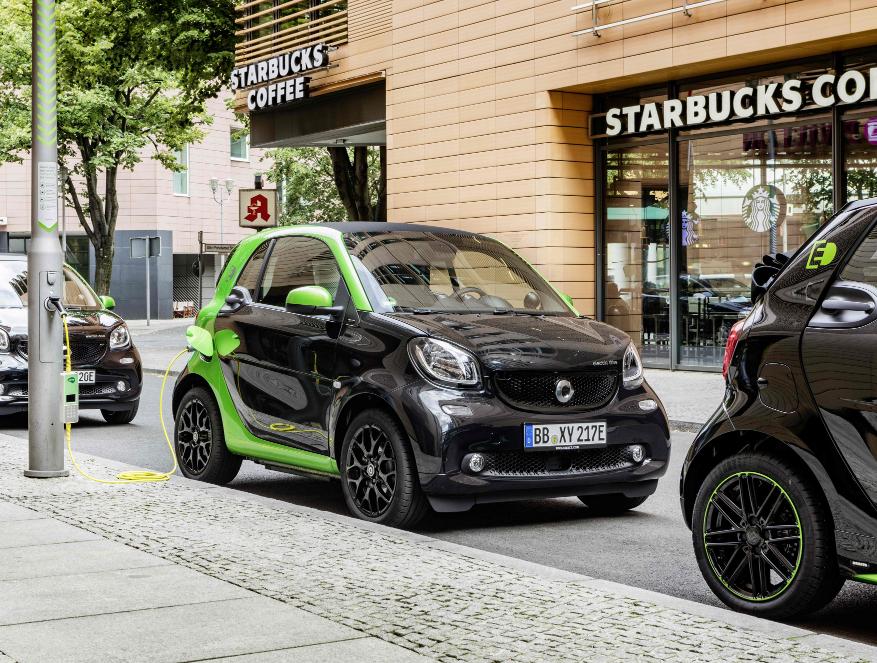 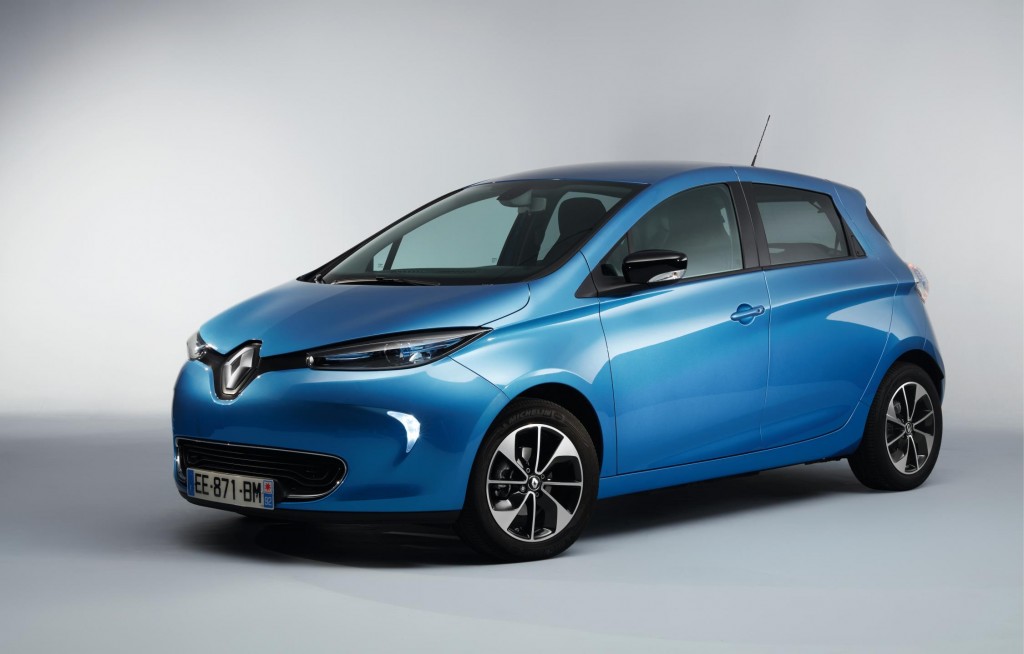 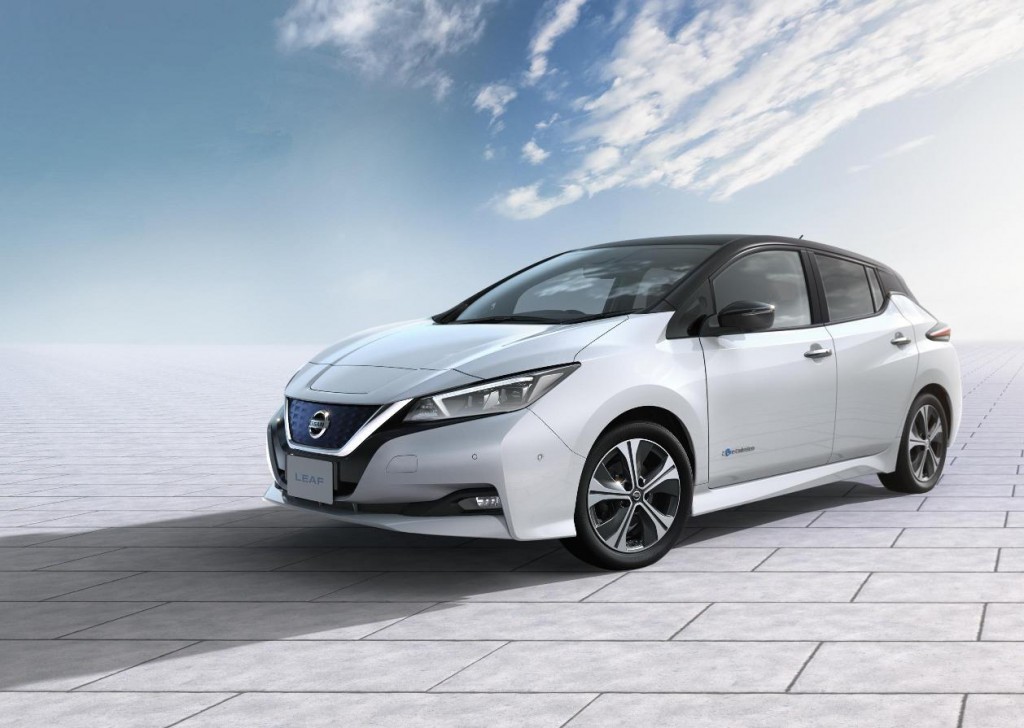 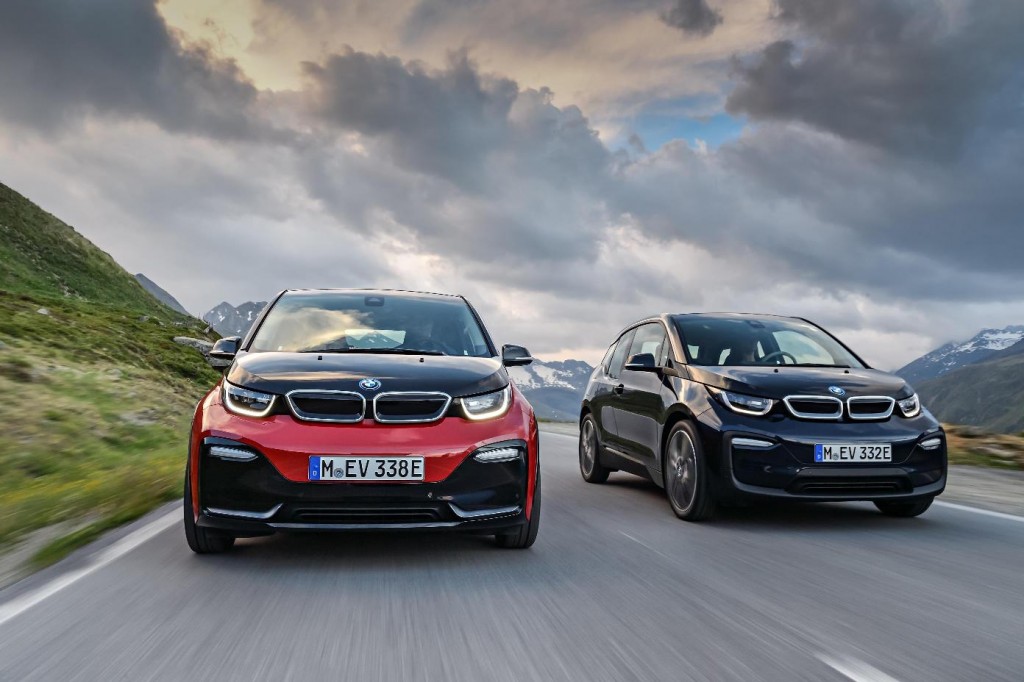 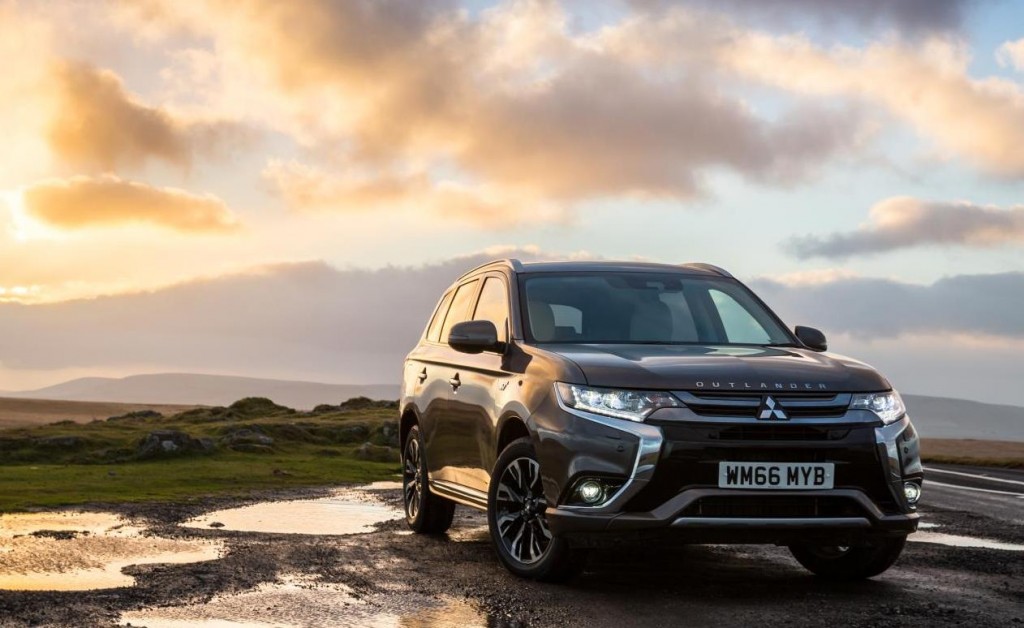 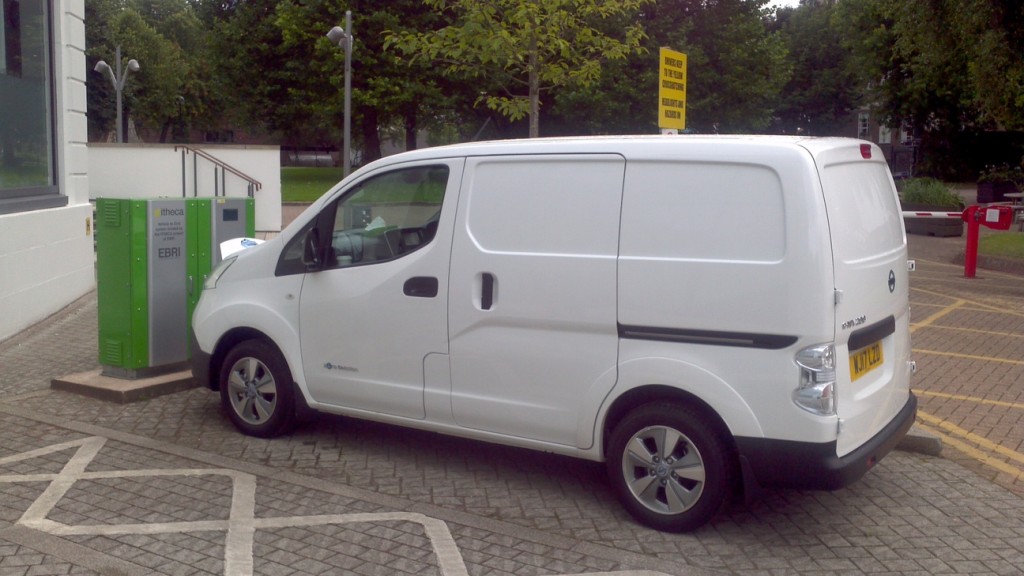 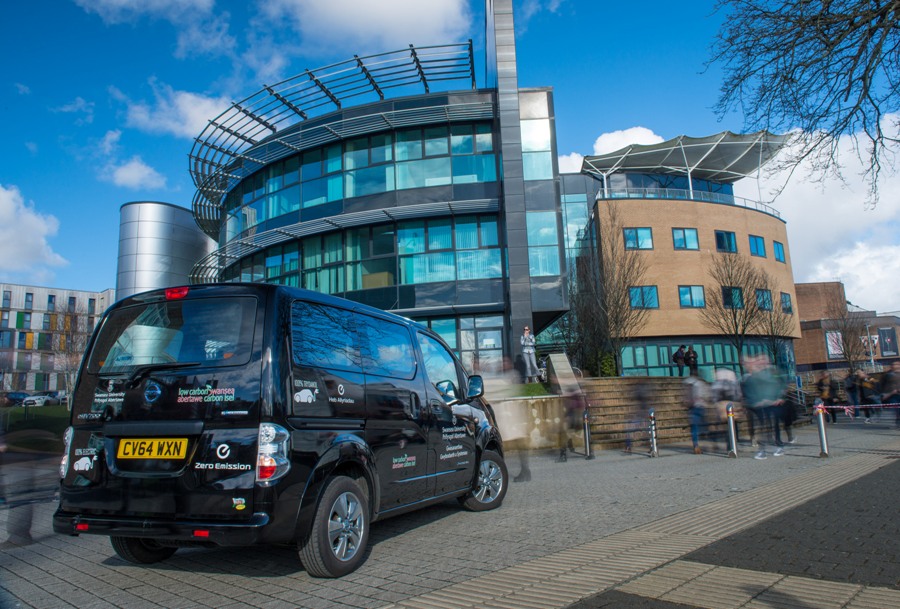 Please also feel free to elaborate on the reason for your selection in the space provided for that purpose below.

3 thoughts on “An Electric Car Club for Camelford?”